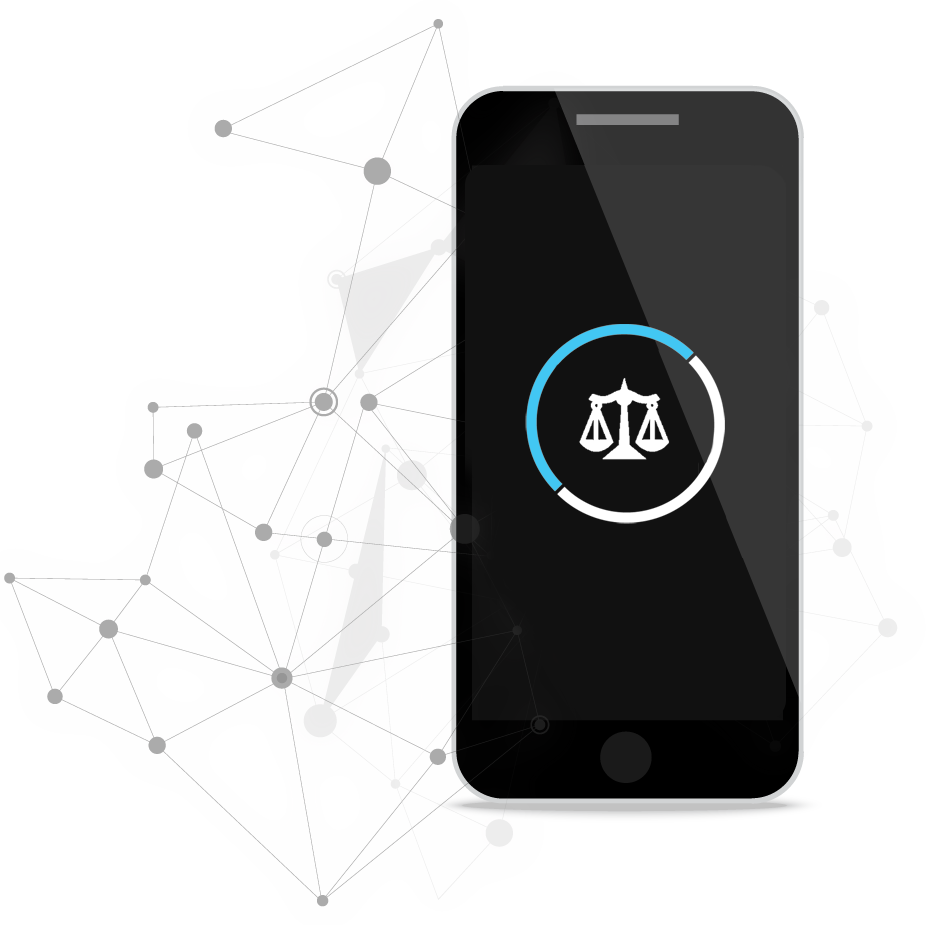 Let’s start from the beginning.

What does that mean for sellers of these products? Federal laws require companies who sell their products and services to the federal government make them accessible to everyone. This includes testing products and documenting their accessibility features in order to compete for federal bids.

Here are some ways we can help.